Japan’s largest lake is named for its resemblance in shape to the lute-like instrument that arrived here in Shiga long ago via the Silk Road, and this culturally rich prefecture remains one of the country’s finest treasure troves of Shinto and Buddhist art. The lake area is also known for its distinctive culinary offerings. Omi beef, wild eel, softshell turtle and salt-pickled funa carp are just a few of the regional specialties you’ll encounter. In Omi Hachiman, citizen initiatives to restore a 16th-century canal have since grown into a city-wide historical preservation effort that makes exploring the streets, with their mix of traditional and early 20th-century Western-style architecture, a real delight. 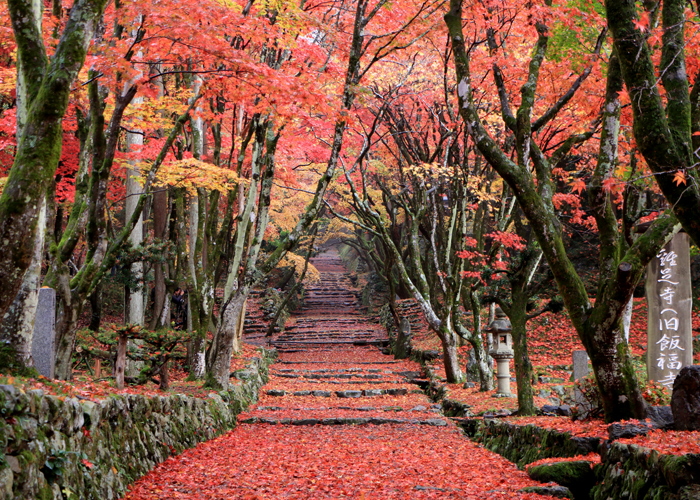 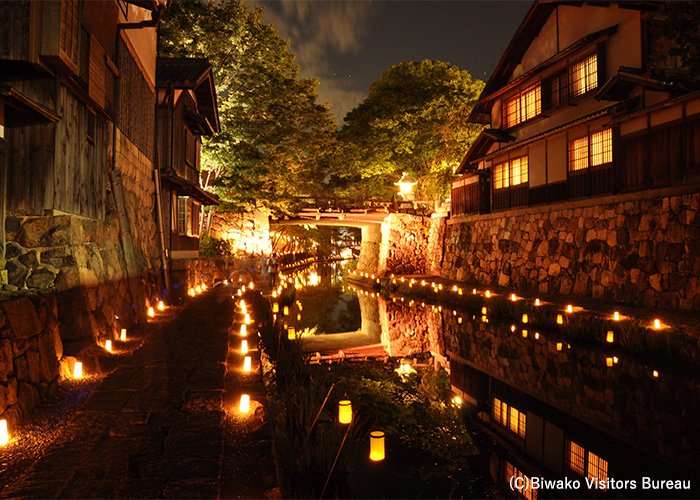 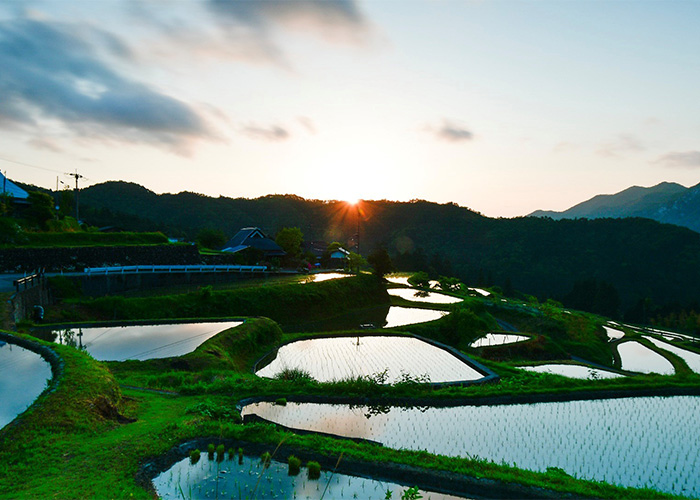 Voyagin is a marketplace to help you discover and book the best things to do, attraction tickets, and unique local tours. We help you experience something new and create memories that will last a lifetime.

From Kyoto
Take the JR Kosei Line to Katata (25 minutes)