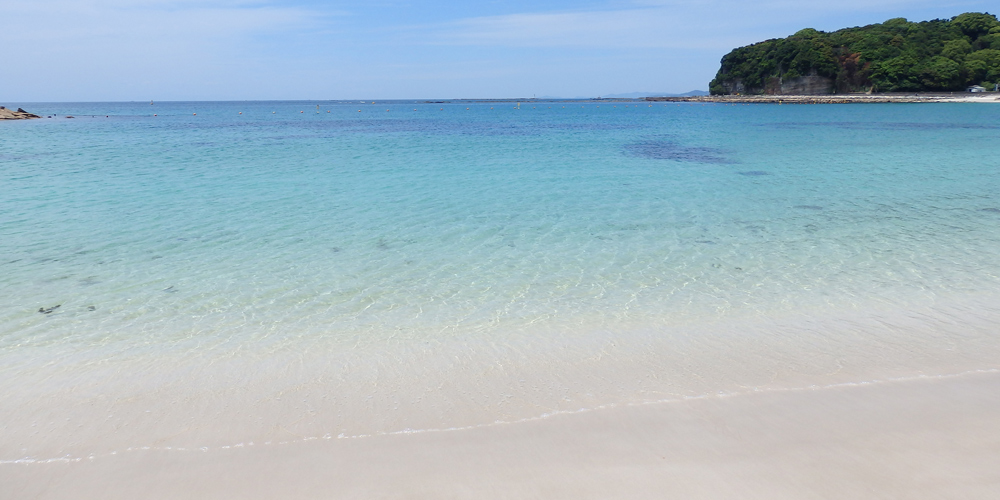 Extending for 620 meters, the white sandy beach of Shirara Beach makes one think of a southern tropical resort. It is popular with tourists in the summer as one of the few swimming areas in the Kansai area. The contrast between the white of the beach and the blue of the ocean is breathtaking. From the latter half of July through the end of August, "Message Fireworks" are shot off every night one by one with the thoughtful messages of people such as gratitude toward one's family or a proposal to one's lover. While it is not a large show, the 3,500 fireworks of the Shirahama Fireworks Festival in mid-August are well-planned into one continuous show. In winter there are events such as a special illumination and a countdown fireworks show.

3 minutes by walk from the hotel 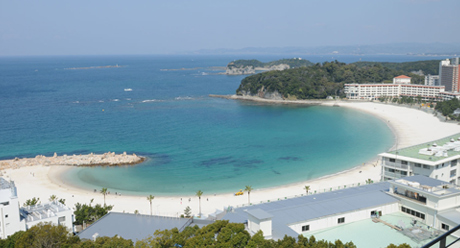 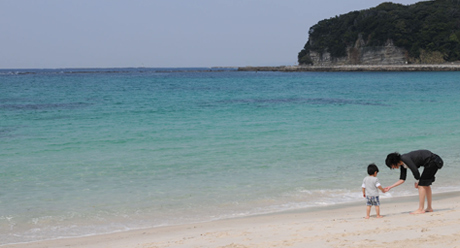 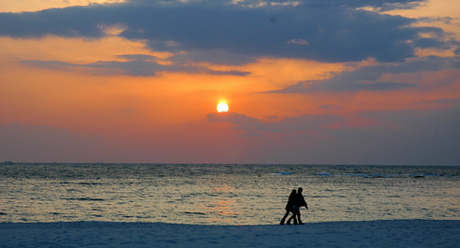 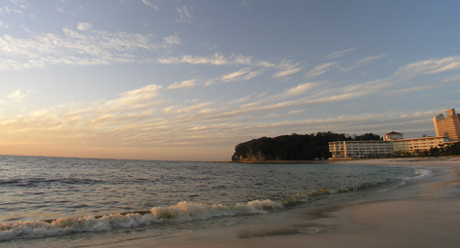 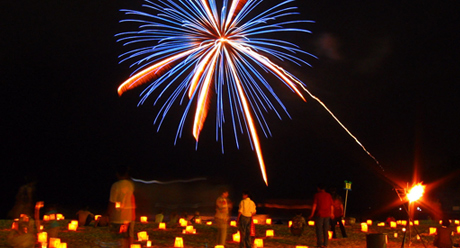